Fine Gael and Labour have published their pre-Budget proposals.

The Labour Party has outlined its plans to make €5.8bn adjustments to Government spending.

Speaking on RTÉ's News At One, Labour leader Eamon Gilmore said its €1.1bn job creation programme would get 100,000 people off the dole by the end of next year.

In its pre-Budget proposals, the party says it would also make savings of €1.3bn in the public service pay bill.

Labour says this could be achieved through a negotiated agreement that would see the pay bill of each department and agency cut by 6.75%.

Meanwhile, Fine Gael has said it would cut pay in the public service for those earning over €30,000 in its pre-Budget proposal.

The party is also proposing to cut social welfare payments by 3% but this excludes carers and the disabled.

It has not proposed any cuts to the old age pension or the child benefit allowance. 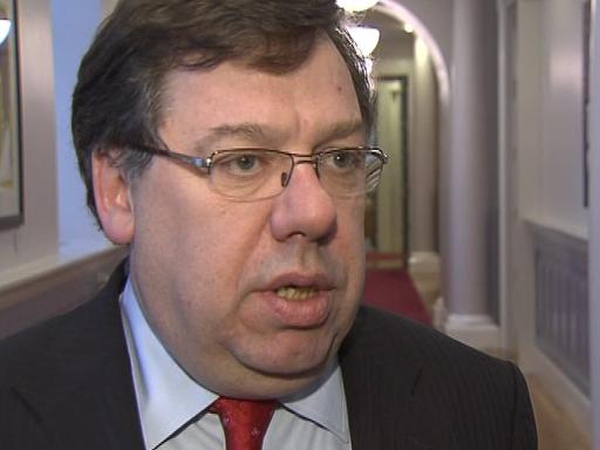 Social welfare must be cut - Cowen