During the incident in the border village of Garrison, PSNI officers fired two warning shots. One bullet was also fired at the police during the exchange of gunfire.

Three men were arrested following the shooting and are being questioned by detectives.

Meanwhile, gardaí say a man was arrested during the security operation in the border area yesterday evening.

The man was detained in the Rossiver area and is being questioned at Carrick-on-Shannon Garda station.

In an apparently coordinated incident in Belfast, a car bomb containing 400lbs of explosives was driven through the security barriers at the Police board headquarters and abandoned there.

The device only partially exploded and two men were seen running away from the car.

PSNI chief constable Matt Baggott said the attempted bombing was intended to cause significant damage and reckless loss of life. 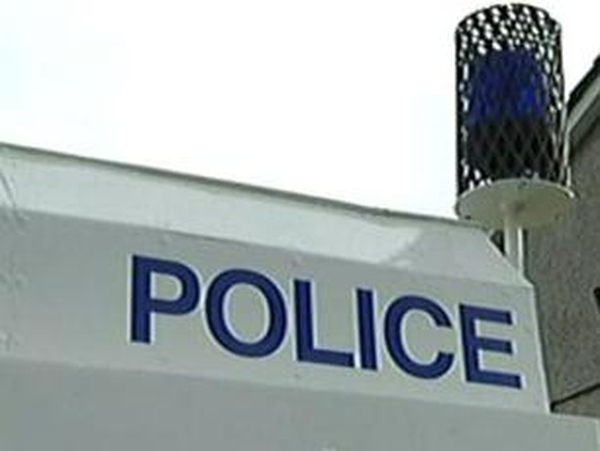 Shots fired at police in Fermanagh