Fine Gael has reached its highest ever level of support in the latest opinion poll.

The Red C poll in tomorrow's Sunday Business Post also shows that three-quarters of voters favour increased taxes on the well off rather than cuts in child benefit, pensions, and health and education funding.

Fianna Fáil support is down by two points since last month to 23%, while Fine Gael gain one point to 36% - their best ever result in a Sunday Business Post poll.

Labour drop two to 17%, the Greens gain two to 5%, Sinn Féin at 10% are up one, while independents and others are unchanged at 9%.

When asked about the Budget, 76% said the Government should increase taxes on those earning over €100,000 a year, while 56% prioritise public sector pay cuts.

44% say the Government should avoid cutting health and education spending, while 48% oppose cuts in child benefit and pensions.

Red C conducted the poll on Monday, Tuesday and Wednesday, among 1,000 voters nationwide. 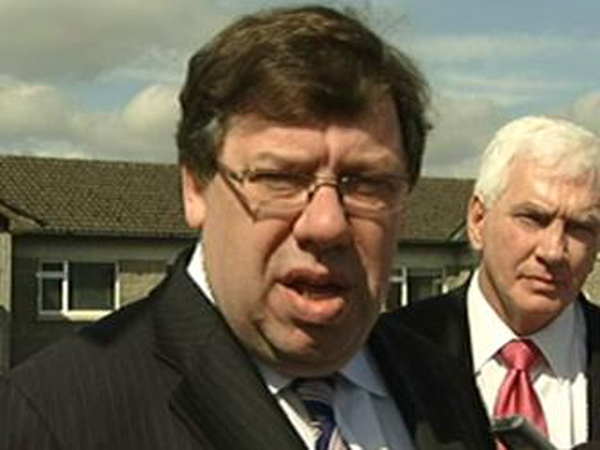