Minister for the Environment John Gormley is concerned that Dublin's planned incinerator at Poolbeg could end up costing the taxpayer €18m a year, because it is too big.

He said the taxpayer cannot afford such a bill and he has appointed an officer to examine the financial implications behind the contact.

Mr Gormley was speaking in response to a consultants' report published this morning which said the incinerator should have its capacity cut by half.

Dublin City Council has dismissed the findings of the report, with engineer Michael Phillips saying the facility will not be too big because it is looking at the capital's needs in the long term.

He said the council cannot comment on the Minister's €18m figure until it sees the statistics behind it.

The SLR Consulting report for the Irish Waste Management Association argued that an over-sized facility would put 1,000 jobs at risk.

The IWMA represents most private waste collecting companies, including big players like Panda and GreenStar.

It commissioned SLR to examine the planned Poolbeg incinerator, and the consultants have concluded the proposed 600,000 tonne capacity is twice the size it should be.

It says the capacity should be reduced by at least half because, in part, commercial and industrial waste has decreased by as much as a fifth in just two years. In addition, private waste companies who control most of this market do not want to use Poolbeg.

The consultants claim maintaining the planned capacity would directly threaten 1,000 jobs and cause recycling to drop-off. 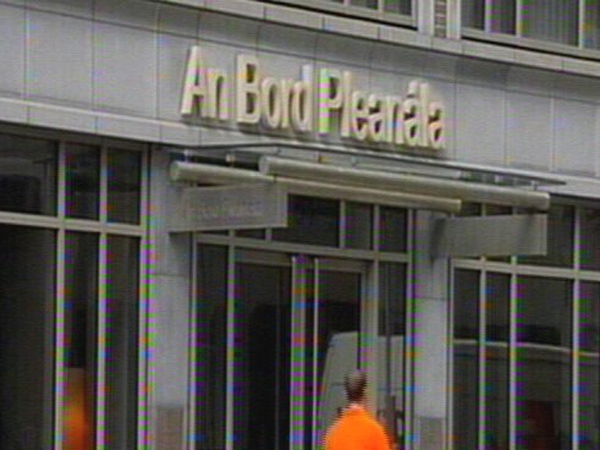