Minister for Finance Brian Lenihan has said that deflation must be taken into account when Budget cuts in child benefit, public sector pay and professional fees are being considered.

Mr Lenihan said month-on-month there has been a 6.6% decline in the cost of living this year.

Speaking on RTÉ’s Morning Ireland, Mr Lenihan also acknowledged that those in the public sector had made a contribution through the pension levy, which he said was an average 6.9% cut in pay.

However, he said that public service pay had to be looked at along with changes in work practices and redeployment.

Elsewhere, Taoiseach Brian Cowen has said no area of public expenditure will be exempt from cuts in next months budget.

He said that no-one would be excluded from having to make a contribution, adding that would be done in as fair and as equitable a way as possible.

In a video published on the Fianna Fáil website, Mr Cowen said that the McCarthy report had outlined what it thinks are the options open to the Government, and he said it will form part of the solution, but other political decisions would be made by Government.

Mr Cowen said the pre-Budget debate was about hearing from everyone specifically how they think cuts can be made whilst still maintaining employment and investment to the greatest extent possible.

He said the debate is a ‘great chance’ for the Dáil to air its views.

Meanwhile, Frank Daly, The chairman of the Commission on Taxation, has said this country needs to get real about water charges and the cost of providing safe and secure water.

Mr Daly said there is absolutely no incentive for domestic users to manage their water and it needs to be signalled that water charges are coming.

He also said Ireland needs to address the weakness in it's tax system.

The taxes he mentioned were property tax, carbon tax, and a third rate of income tax as a ways to broaden the tax base, and ensure incomes into the future. 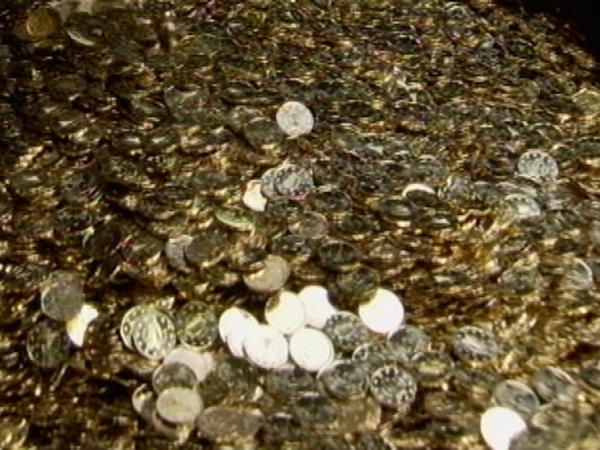 IBEC less gloomy on the economy