At least 18 people, including 14 women, have been killed in the collapse of an illegal gold mine in Ghana.

The disaster occurred on Wednesday in a privately-owned mine in the West African nation, the world’s second largest producer of gold.

‘This is the biggest mining tragedy that has ever hit Ghana,’ said Kojo Antwi Tabi, police commander in the Western Region where the accident took place.

He said he believed 30 miners were inside the mine in Dompoase town before it caved in and that more bodies could be recovered.

‘The government must take measures to control the activities of miners,’ he added.

Government attempts in past years to curb illegal or unlicensed mining have run into problems in the Western Region, which represents the hub of the illicit business.

Mining is a major source of livelihood in the area and crucial to the national economy.

Many illegal miners - known as ‘galamsey’ - are farmers evicted from theirs farms to make way for large-scale mining operations or former mine employees who lost their jobs in recent years.

Gold mining accounts for more than 90% of the country’s total mineral exports with gold revenues last year reaching €1.4bn, according to official figures. 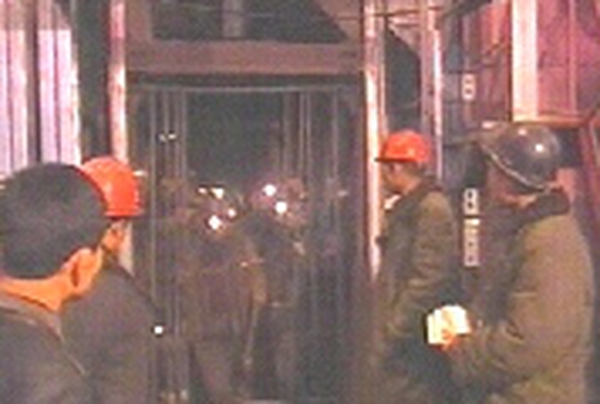