Fr Michael Sinnott, the Irish priest who was being held hostage by rebels in the Philippines has been released.

He was handed over to police and government officials in the city of Zamboanga in the southern region of Mindanao shortly before dawn local time.

The Moro Islamic Liberation Front, the largest Muslim rebel group in the Philippines, has been helping secure the release of the priest.

Government officials have said he was kidnapped by armed men owing allegiance to a local rebel commander.

The Department of Foreign Affairs says no ransom was paid by the Irish Government.

Minister for Foreign Affairs Micheál Martin has said that he is personally delighted and relieved that Fr Sinnott has been freed by his captors.

Taoiseach Brian Cowen added that he was delighted to learn of Fr Sinnott's release.

Mr Cowen said 'the Government and the country were relieved and thankful that the priest's ordeal had been brought to an end'.

Fr Sinnott, from Barntown in Co Wexford, was snatched by six gunmen who stormed his residence near the southern city of Pagadian on 11 October.

At the time, regional police commander Chief Superintendent Angelo Sumlao said the gunmen took Fr Sinnott to a waiting van, which was later found abandoned and torched in a coastal area.

The head of the Columban Missionary in the Philippines, Fr Patrick O'Donoghue, said the order was thrilled with the news of Fr Sinnott's release.

He said they were very joyful, delighted and grateful for everything that people have done to make sure that this came about peacefully.

Fr O'Donoghue said he was hoping to speak to Fr Sinnott soon, but he believes he is well and that is all that matters.

He said there were moments in this when the anguish was quite terrible because they were getting reports that things were not good, but God has been very good.

Fr O'Donoghue said he would like very much to thank the people of Ireland and all over the world who have been praying non stop for Fr Sinnott's safe release and their prayers have been answered.

Fr Sinnott was the third Irish priest to be kidnapped in the area.

In 1997, Fr Des Hartford was held by Islamic militants for 12 days, and in 2001 a priest from Waterford, Fr Rufus Hally, was shot dead during an attempted abduction. 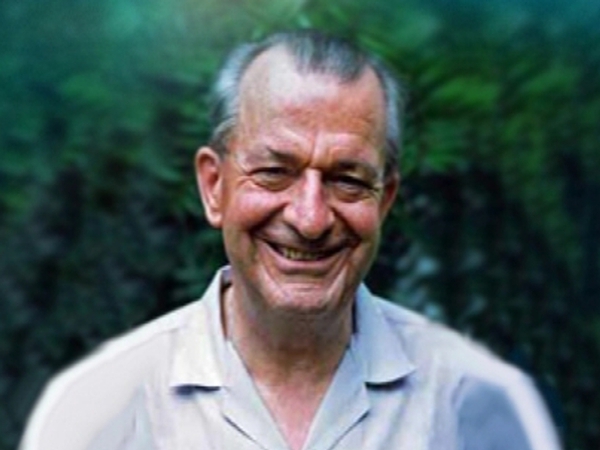 Irish priest abducted in the Philippines