Taoiseach Brian Cowen has called for fundamental reform of the public service to meet the country's needs in the new economic environment.

Mr Cowen said there would have to be a ‘challenging agenda of relentless change’ to meet the challenge - but he said public servants should view reform as an opportunity rather than a threat.

In an interview with RTÉ News, Mr Cowen said the Government needed to secure an immediate saving of €1.3bn in the public sector pay bill in next month's budget, but that reform needed to continue over the next couple of years.

The Taoiseach agreed that the pace of change so far had not been fast enough.

He said change could not come overnight, but over the next two to three years agreement must be reached where everybody was on board for the reforms.

Meanwhile, the General Secretary of the Irish Congress of Trade Unions, David Begg, has said further protests could be averted if sufficient progress is made in talks with the Government.

He said that the Government's plan to save €4 billion by cutting expenditure instead of taxation would result in further deflation of the economy and reduced employment.

The Director General of the employers' group, IBEC said a credible stimulus package was needed to regain economic competitiveness and support employment and enterprise.

Danny McCoy said that he was not as optimistic about reaching agreement on public sector savings within the time frame set down. 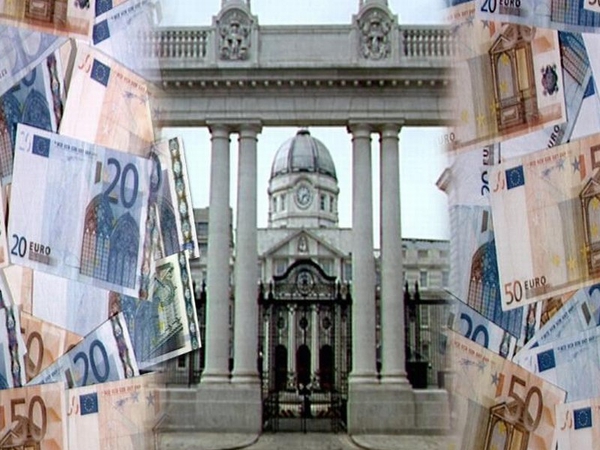