Ryanair is to cut the number of its flights out of Shannon Airport by 75% from next April, with the loss of 150 jobs.

The airline plans to cut the number of aircraft based at Shannon from four to one.

The airline's current contract with the airport runs out in April 2010.

Shannon Airport has confirmed that it is not entering a new five year agreement with Ryanair, blaming the airline's 'unreasonable demands'. 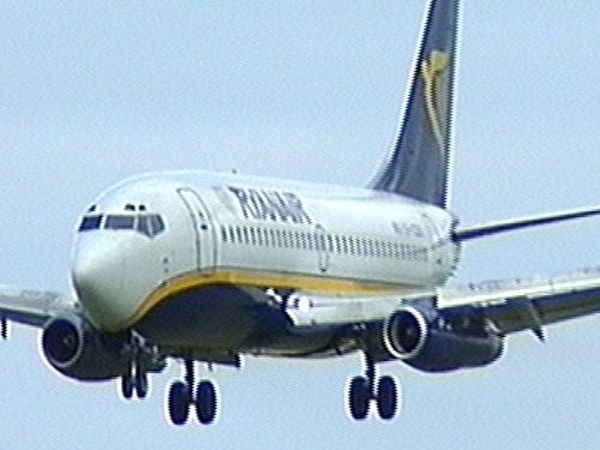