A new deal has been made between the UK and Ireland to ensure that disqualified drivers do not use the roads in either country.

The arrangement means that drivers from Britain or Northern Ireland who are disqualified for a motoring offence in the Republic will no longer escape that punishment when they return home.

Also disqualifications earned by Irish drivers in the UK will be recognised and enforced when they go back to the republic.

It is the first step of its kind ever to be introduced in Europe.

The agreement is to come into force next February.

Stormont Minister Edwin Poots said the new measures will keep dangerous drivers off the roads by ensuring disqualified motorists will not be able to escape their punishment. 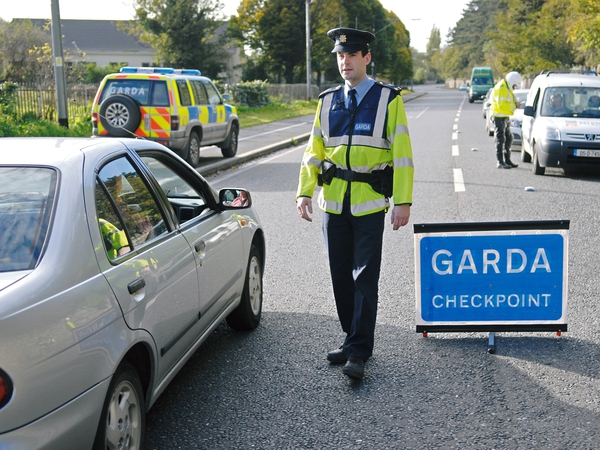