Bank of Ireland is investigating an incident which resulted in a number of customers being double-charged on laser card transactions.

A spokesperson for Bank of Ireland has said that the actual duplication of account transactions took place yesterday afternoon, and affected recent transactions.

However, the bank is confident that it has corrected the overcharging, and affected customers balances should now be accurate.

The spokesperson said the bank will conduct a full technical review, although 'it may be some time' before the cause of the error is established.

While Bank of Ireland is unsure how many customers have been affected, the incident has not affected standing orders or direct debits.

As occurred at that time, the repayment made by the bank includes all overdraft fees and penalties charged to customers who were put into the red as a result of the incorrect charges to their card.

However the bank says there may be isolated instances where customers have outstanding concerns. They are asked to contact Bank of Ireland. 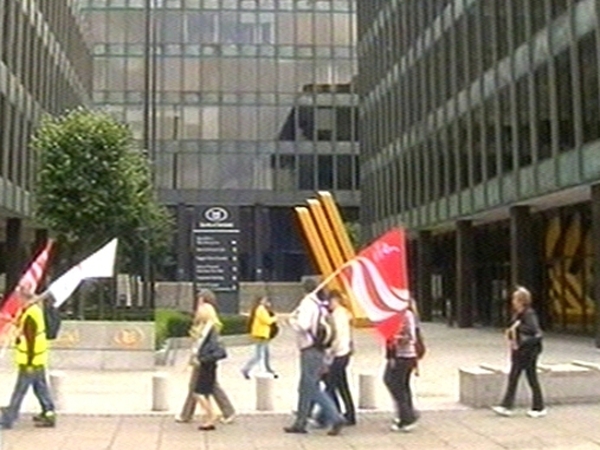