A survey of motorists suggests that support for reducing the drink drive limit has increased.

The AA survey, conducted over the bank holiday weekend, suggests that 63.9% are in favour of reducing the alcohol limit to 50mg, while 27.9% of respondents are opposed to the change.

'Any way you slice it, it is abundantly clear that Irish motorists understand the drink driving issue and want to see the limit lowered into line with limits elsewhere in Europe and beyond,' said AA director of policy Conor Faughnan.

The poll results will come as encouragement to Minister for Transport Noel Dempsey as he seeks to steer legislation through the Oireachtas to give effect to the proposed change.

Separately, more than 500 people were arrested for drink-driving during a garda crackdown over the bank holiday weekend.

2,000 garda checkpoints were mounted across the country.

Chief Superintendent Gabriel McIntyre of the Garda National Traffic Bureau said the number of arrests was down on the same time last year.

He said the safety message appeared to be getting through as there are less deaths on the roads. 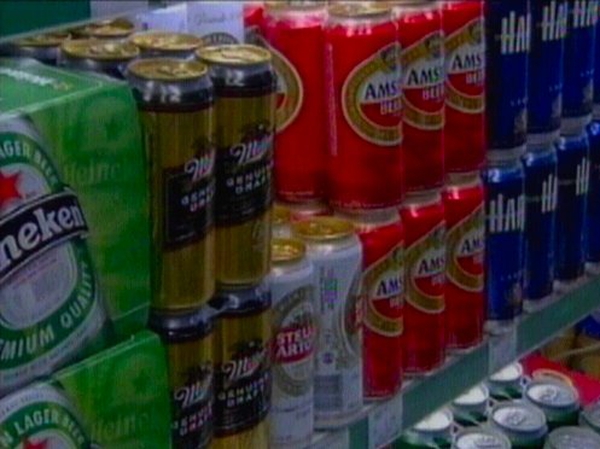