Minister for Transport Noel Dempsey has admitted that spending on his foreign trips had been 'very high' and he has instructed his Department to introduce a new regime to take control of future costs.

The Minister's comments follow the revelation that €13,570 was spent on chauffeur services on seven official trips abroad since he became minister.

A spokesperson for Mr Dempsey said the minister was 'very unhappy' by the costs, which included €9,000 for flights to Australia in March 2008, the frequent use of VIP airport lounges and car hire costs.

She stressed the car hire bill was for Minister Dempsey's entire delegation, and his individual car hire costs came to €5,600 for the seven overseas trips.

In the past, she said local embassy officials organised car hire and other arrangements, and in light of the expenses incurred Minister Dempsey has given responsibility for future costs to his own Department officials.

The Minister has instructed his officials to keep costs down, to take tight control of all car hire, hotel and flight costs and to eliminate the use of VIP lounges - except where absolutely essential in the case of a tight transfer time.

She said the Minister viewed it as an 'honour and a privilege to represent his country abroad' and he was proud to do that - but was aware of the taxpayers' money involved and would take care to ensure these costs were controlled. 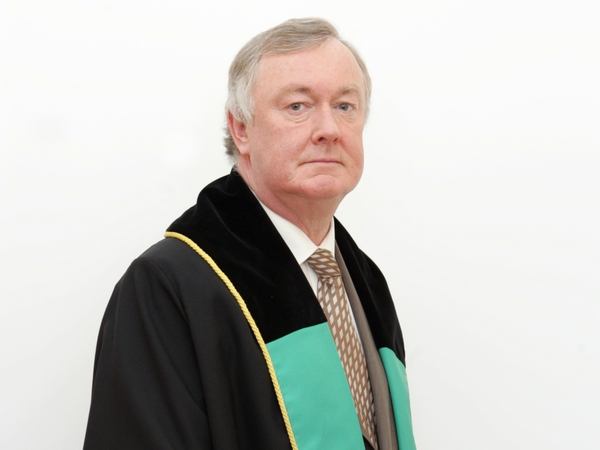 O'Donoghue to detail proposals over expenses