A decision by An Bord Pleanála on the controversial Corrib gas pipeline - which was expected this evening - has been deferred for two weeks.

A spokesman for the board said the planning application would be given further consideration by board members again next week and a decision was likely to be announced the following week.

The application, which centred on the re-routing of the 9km pipeline taking it further away from houses in the Rossport area of north Co Mayo, was lodged in February.

Local residents and community groups have been strongly opposed the pipeline on health and safety and environmental grounds.

Shell Ireland insists the refinery and the pipeline will meet the highest international safety standards.

However, two years ago it agreed to reduce gas pressure in the onshore pipeline and to re-route it further away from houses in the area. 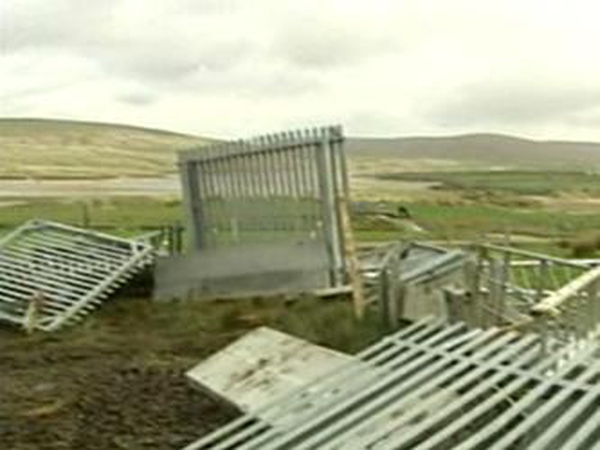