New figures show the British economy shrank unexpectedly in the third quarter of this year, confirming it is still in recession.

The Office for National Statistics said Gross Domestic Product in the UK fell by 0.4% between July and September. Analysts had expected a 0.2% rise.

The drop means that the British economy has contracted for six successive quarters for the first time since records began in 1955.

The continuing decline comes despite interest rates being at a record low since March and the stimulus measures introduced by the Bank of England and by Gordon Brown's government.

The news sent sterling sharply lower, with the euro gaining more than a penny to 91.5p this morning.

Year-on-year, output shrank by 5.2%, only marginally better than the record 5.5% annual fall registered in the second quarter.

Many of Britain's major trading partners are already out of recession.

The British government has forecast that growth will resume by the end of the year and is counting on a stronger rebound in the coming years than most independent forecasters.

A surprise decline in the services sector was a key factor behind today's disappointing figures.

The sector contracted by 0.2% over the quarter, with the distribution, hotels and catering sub-sector leading the decline with a 1% quarterly drop. 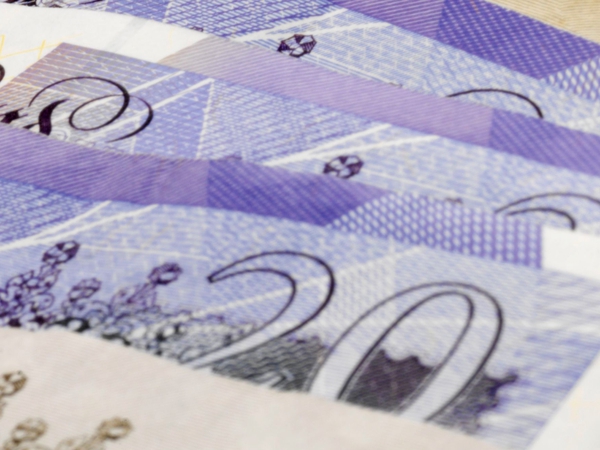