the Government has told unions that its €4bn savings package will include €1.3bn to be cut from social welfare, and a similar amount from public sector pay.

The balance of the €4bn will be achieved by axing public services.

It is understood that union negotiators who met the Taoiseach Brian Cowen and the Minister for Finance, Brian Lenihan, were told that the €4bn would have to be secured equally from public sector pay, welfare and service cuts.

€1.3bn would equate to a cut in the public sector pay bill of just under 7%.

However, public sector unions and employers are to meet next week to explore alternatives to direct pay cuts.

Meanwhile, the Irish Congress of Trade Unions is organising mass rallies in eight locations around the country on 6 November in protest at the Government's economic strategies.

ICTU General Secretary David Begg appealed to all workers and citizens to join the protests in support of their economic strategy entitled 'There Is A Better, Fairer Way'.

Mr Begg criticised the Government's intention to restore the public finances by 2013, saying this brutal action in this short period could be deflationary.

There are also plans to do a mail drop to 1.9m households in the State, as well as distributing 1.9m sheets of stickers. The union will also commence a press campaign from Tuesday.

Earlier, the IMPACT trade union voted overwhelmingly in favour of industrial action in the event of public sector pay cuts.

The trade union, which represents 55,000 public servants, voted by a margin of 86% to 14% to take industrial action if attempts are made to impose what it calls a second public service pay cut after the pension levy.

He said that unions would be fighting back with the campaign of protests.

ASTI General Secretary John White said while agreement is better than confrontation, a chasm separates the Government and the unions.

Arthur Hall of the TEEU warned that: 'I don't see it (industrial action) being avoidable at this stage'. 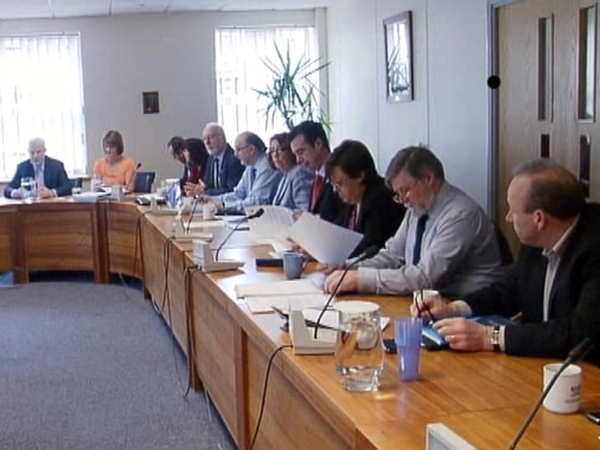