European fisheries ministers have agreed a new control regime to prevent fishermen across the EU from landing illegal catches.

The agreement, which was reached in the early hours of the morning in Luxembourg, follows persistent reports of undeclared and illegal catches that the European Commission claims have been undermining conservation efforts.

The new controls include a penalty points system whereby repeat offenders could have their fishing licence suspended and permanently withdrawn.

There will also be new controls on recreational fishing if it is considered to threaten endangered stocks.

The new rules follow recognition that different rules and sanctions across the European fisheries sector have meant a largely unlevel playing field.

Last night's deal covers a range of issues including traceability, new technologies, harmonising fines and inspection regimes, and how to control illegal fishing outside the waters surrounding member states.

The Irish Government has welcomed the deal.

The Minister of State at the Department of Agriculture, Fisheries & Food, Tony Killeen TD, said Irish fishermen had nothing to fear from the new controls since they have 'already moved substantially to a culture of compliance'.

Following late night negotiations member states agreed to water down new obligations on smaller vessels to carry satellite surveillance equipment which could be used to ensure fishing boats are not fishing where they are not supposed to.

The European Commission wanted boats of 10m in length to carry the equipment, but this was increased to 12m, with an exemption for boats going on trips for 24 hours or less.

There will also be controls on recreational fishing if it is deemed injurious to endangered stocks such as cod, but Irish officials insist that this will not have a major impact on Irish fishermen.

The new controls should span the entire length of the sector from net to plate, with new checks at catch, landing and sale stages to prevent fraud at all levels.

All produce should theoretically be traceable throughout the market chain. 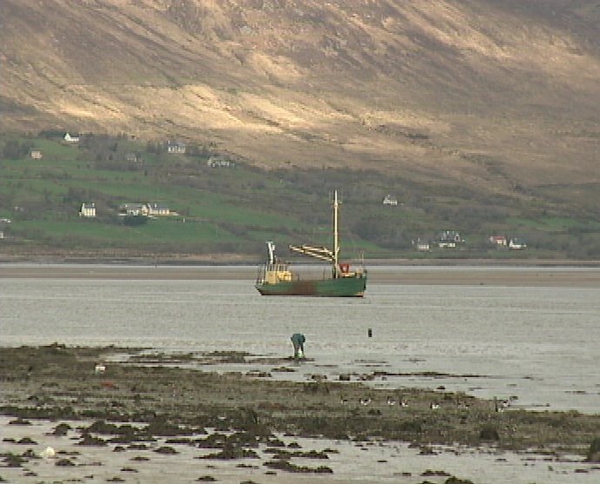