A fifth person has died from swine flu in the Republic of Ireland on the same day that the first batches of swine flu vaccine were delivered to some GPs.

The Department of Health said a male who lived in the east of the country died on Sunday.

The victim suffered from an underlying medical condition.

Meanwhile, the first batches of human swine flu vaccine have been delivered to some GPs around the country.

The HSE says the campaign to vaccinate around 400,000 people in at-risk categories will begin in two weeks.

Around 1,800 GPs have agreed to administer the vaccine but the Health Service Executive says it could be two weeks before all doctors are supplied.

The first round of vaccines will be made available for high-risk groups, which are defined as pregnant women and people with chronic illness aged between six months and 65 years.

GPs were asked to identify all clinical at-risk patients in their care. 400,000 people are estimated to be in that category.

Elsewhere, the Irish Medical Organisation has claimed that up to 1,000 GPs have concerns about the HSE's plans to vaccinate people at risk of the swine flu.

Dr Michael Mehigan of the IMO said that while GPs want to support the campaign, an increasing number are unhappy with the legal indemnity issues.

He said it had nothing to do with vaccine safety but that the issues needed to be resolved before the campaign begins on 2 November.

The IMO also said batches of vaccines were delivered to two GPs in the south-east and south of the country this morning, despite the fact that the doctors have not agreed to participate in the vaccination campaign.

The HSE said it would be responding today to queries raised by the IMO in a letter late last week.

The Executive said that it would run a public information campaign and that the onus would be on patients to self-identify themselves to their GP if they were in the at-risk group. 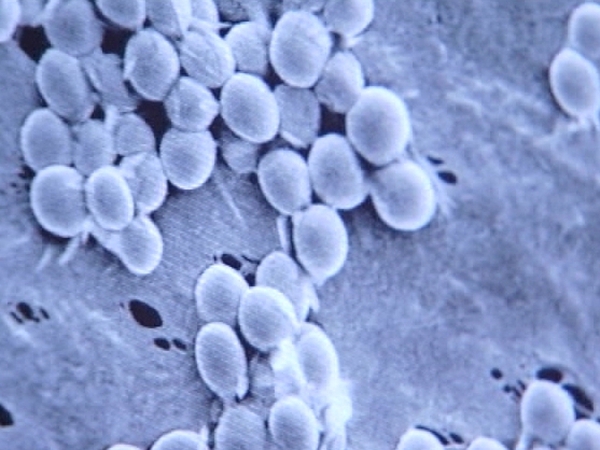