The Taoiseach, Brian Cowen, has appealed for support from the Opposition parties, the Social Partners and the public, as the Government faced what he described as its biggest challenge - December's Budget.

Speaking at the Annual Wolfe Tone Commemoration at Bodenstown, Co Kildare, Mr Cowen said no economic or social interest could be beyond the scope of the painful adjustments which were now required.

Separately, the Taoiseach also said that he believes the country needs to maintain its democratic institutions and that democratic accountability was more important than ever.

Responding to the Fine Gael leader Enda Kenny's call that the Seanad should be abolished and the number of TDs cut by at least 20, Mr Cowen said he would support the idea of reforming and improving democratic institutions.

He said it would be the job of the independent electoral commission to look at this area objectively.

That body is to be established as part of the reviewed programme for Government.

Meanwhile, Labour's Justice Spokesperson Pat Rabbitte has said there is a great deal of merit to Fine Gael's proposal to abolish the Seanad.

Last night, Fine Gael leader Enda Kenny said that his party, in Government, would hold a referendum to abolish the Seanad.

Mr Rabbitte said the upper house of the Oireachtas had not been performing, but said it did have a small number of outstanding senators.

Speaking on RTÉ's The Week in Politics, Fine Gael TD Simon Coveney said the call was not an easy one for Mr Kenny.

Mr Coveney said it would cause some friction within Fine Gael, but it demonstrated the party's commitment to reform.

The Minister for Transport, Noel Dempsey, has said he does not see a role for the Seanad in its present form.

Speaking on RTÉ's This Week, Mr Dempsey said the Oireachtas was in need of drastic reform, and that Dáil members had to spend too much time looking after local issues to ensure their re-election.

Minister Dempsey said the electoral system needed to be made more relevant.

Separately, Mr Dempsey said that he is still in favour of introducing third level fees.

The Minister said he believed those who could afford to pay should have fees levied. The money saved as a result should then be spent on those who could not afford the fees.

As regards Aer Lingus, the Minister said there was no choice but to implement drastic changes to the airline if it is to survive.

Mr Dempsey also said he intends to reduce the drink-driving limit, despite opposition from some backbenchers.

He said he will be making a presentation to the parliamentary party on Tuesday about the proposals which he believes will convince many of those opposed to the reduction in the blood-alcohol limit of the need to change. 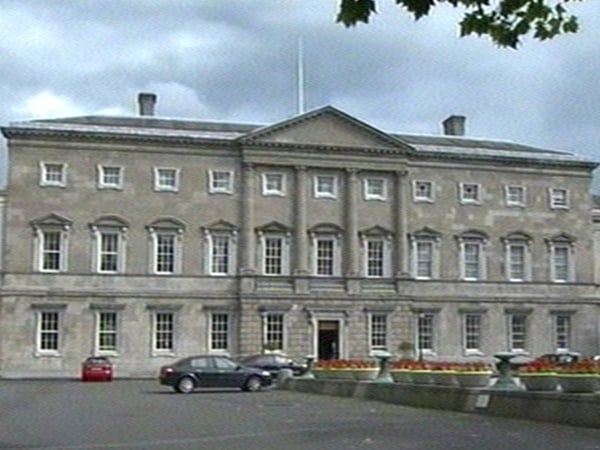