The Fine Gael leader Enda Kenny has said his party in government would abolish the Seanad and cut the number of TDs.

He also called for pay cuts for the Taoiseach and his ministers.

Setting out Fine Gael's vision for the economy, the public services and Government, Mr Kenny said the party had to persuade people that it was serious about change.

That change had to start with the political system itself he told over 1,000 supporters.

The salaries of the Taoiseach and his ministers were totally out of line with other countries and should be dramatically cut, Mr Kenny said.

In addition, he said he had come to the conclusion that the Seanad could no longer be justified and, in government, Fine Gael would move to abolish it, putting the issue to the people in a referendum.

Other changes would include cutting the number of TDs by at least 20 and bringing in a system that would allow the election of people with particular expertise outside politics.

Mr Kenny said his changes would save some €150m in a single Dáil term.

He said no one underestimated Ireland's current difficulties, but the difficulties also provided a brilliant opportunity to refocus and build a new type of politics. 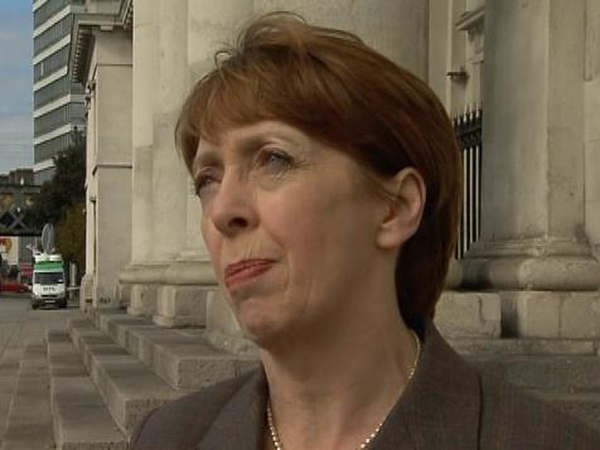