The Chairman of the Health Service Executive, Liam Downey, has said a bonus payment of €70,000 for its CEO Prof Brendan Drumm for 2007 was provided for in the annual accounts for that year.

The Opposition and health unions have criticised the bonus payment.

Asked why it had taken so long for Prof Drumm's payment to be made, Mr Downey told RTÉ News that it had actually been agreed last year.

He said the timing of the payment was ‘perhaps unfortunate’, but there was no reason why Prof Drumm should be the only person entitled to a bonus not to get that payment.

Earlier, Minister for Health Mary Harney said approval for the €70,000 bonus was not her responsibility.

Asked repeatedly whether she thought the payment was right she said: 'I have no responsibility here.'

The Minister said the Government made a decision last year that there would be no public sector bonuses in 2008.

She added that there would be no bonuses for 2009 either and that the public sector pay situation will have to be reviewed in December's Budget.

Ms Harney said Minister for Finance Brian Lenihan would be bringing proposals to Government on public sector pay in the very near future.

In a statement this morning, the executive confirmed that it awarded the bonus to Professor Drumm, but it did not comment on the amount.

The statement read: 'During 2007 activity in many community and hospitals services increased from the previous year and the HSE met its accountability requirements by delivering a balanced vote.

'The board of the HSE has suspended consideration of performance related awards for 2008 pending further guidelines from Government.'

The year in question was a difficult one for the HSE, as it had to deal with several controversies, including the misdiagnosis of several cancer patients at the Midland Regional Hospital in Portlaoise.

The bonus is being awarded as the HSE is making plans to reduce spending by up to €1.2bn next year.

Fine Gael health spokesperson Dr James Reilly said the bonus was 'totally unacceptable' given the state of the health service. 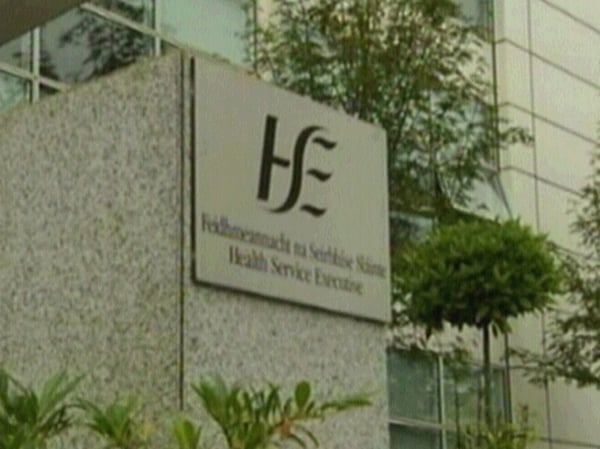