Police in New Zealand have confirmed the body of a child found in a drain in Henderson, Auckland is that of two-year-old Aisling Symes.

An autopsy suggests the toddler drowned as there were no signs of injuries.

Aisling, whose father Allan is originally from Co Waterford, was last seen playing outside the house a week ago.

Residents in Henderson said they made numerous complaints to their local authority over problems with manholes in the area, which were being dislodged by heavy rain.

Waitakere City Council has confirmed that on 16 September its workers had checked faulty drains on Longburn Street where Aisling's body was found.

It is reported that the Council was deciding what to do next but that no action was taken before the two-year-old went missing. 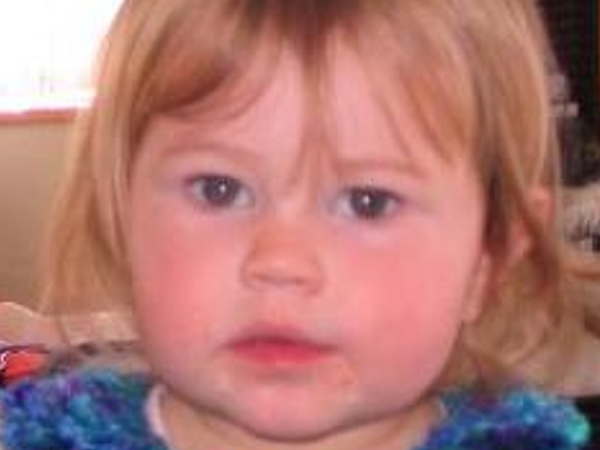