The Economic and Social Research Institute has published a study which finds the pay gap between workers in the public and private sector is 26%.

Last month the ESRI came to a similar conclusion based on factors such as education and qualifications.

The ESRI found an average 26% earnings gap between the public and private sector in 2006.

The Institute came up with largely the same result using a different methodology this time - job evaluations.

However, it found significant variations within the public sector.

The so-called 'public sector premium' is lowest in the Civil Service and Local Authorities where workers earn an average 9-12% more than counterparts in the private sector.

The premium is greatest in the education sector where pay in the Institutes of Technology and the Universities give rise to a premium of 52.6%.

In security services, gardaí and prison officers earn a high premium but Army workers are on less than their private sector counterparts.

The study did not take account of pensions or benefits-in-kind. 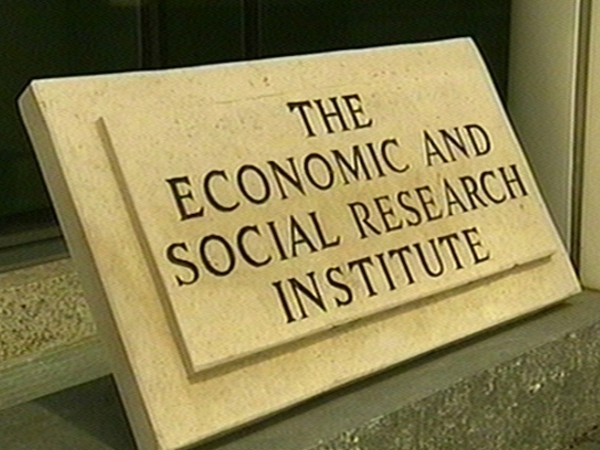