‘We are not going to change the Lisbon treaty, it has been approved by the Czech parliament and by the Czech senate in the precise terms in which everybody has accepted it, the 27 (EU) countries including that country,’ he said.

‘I have no doubt that President Klaus is going to invent many more difficulties, but I think that the Czech people accept that their representatives having voted, having said yes each time to this treaty precisely without changing one word, will influence him enough for it to finally be done,’ he added.

Mr Klaus raised a new obstacle to ratifying the treaty, telling current EU president Sweden he wanted a footnote added to the document before signing it.

Swedish Prime Minister Fredrik Reinfeldt said Mr Klaus had asked for a footnote of two sentences relating to the charter of fundamental rights.

There were no details of the wording.

Mr Kaczynski vowed to sign the treaty if Ireland approved it in a second referendum. 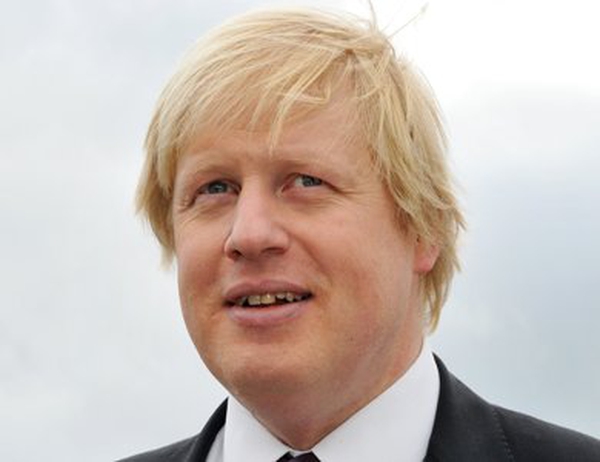