The Minister for Education was responding to revelations that his department is substantially behind in spending its capital allocation compared to other big spending departments.

The news sparked strong criticism from Opposition leaders and the education and construction sectors.

Mr O'Keeffe said the shortfall in spending had come about because the department had been prudent in the management of its affairs and was getting value for money.

The Department has spent just €455m so far this year, even though last year's budget actually increased the capital allocation to Education to a record €841m.

Despite the financial crisis and amid severe cutbacks almost everywhere else, the increased funding was in recognition of the urgent need for new schools.

The record funding was also seen as a vital stimulus for the construction industry.

The Director-General of the Construction Industry Federation said it would be 'criminal' if all the money provided was not spent on what it was intended. 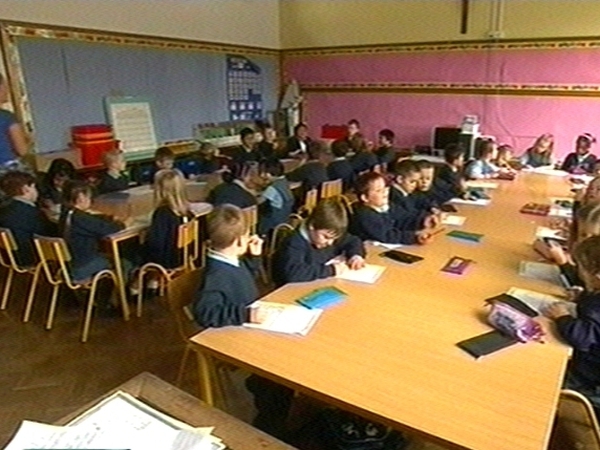