A diplomatic team, including Ireland's ambassador to Sudan, have renewed efforts to secure the release of the two GOAL workers kidnapped in Darfur.

On 3 July, Sharon Commins from Clontarf in Dublin and Hilda Kawuki from Uganda were seized by an armed gang from their GOAL compound in the northern Darfur town of Kutum.

This Sunday will mark the 100th day that Ms Commins and Ms Kawuki have spent in captivity.

This afternoon, ambassadors from Ireland and Uganda, along with the Sudanese minister overseeing negotiations, visited El Fasher, the main city in north Darfur, for a briefing on the long-running negotiations to secure their release.

The on-and-off talks process has been extremely difficult, complicated by kidnapper demands for a ransom and, in recent times, increased fighting between government forces and Darfur rebels.

Today's briefing marked a renewed intensification of the talks process, but it is unlikely in itself to result in the speedy release of the two women. 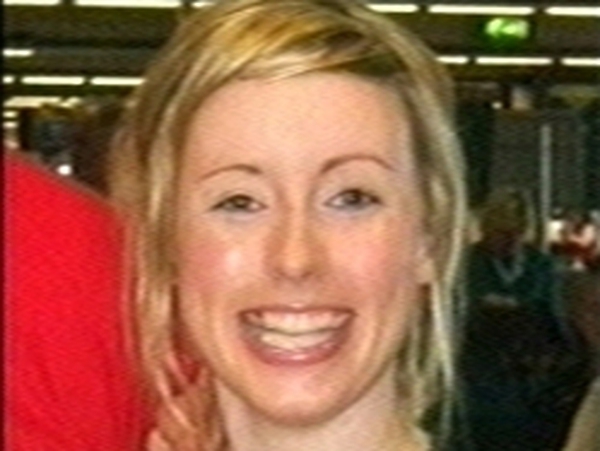