Mr Papandreou, whose PASOK party won 44% of the vote in Sunday's election to sweep the ruling conservatives out of power, is expected to unveil a slimmed-down administration in parliament.

There are currently 16 ministries, but the new leader is expected to redraft the cabinet in line with pledges to focus on citizens' rights, development and environment-friendly policies.

The new prime minister has a 100-day plan to stimulate the economy by creating jobs and cleaning up public finances.

He has promised new laws to redistribute income to the poor, boost public investment and clamp down on corruption.

But he must also quickly come to an agreement with the EU's executive commission over Greece's huge budget deficit.

Greece's public debt, one of the highest in the eurozone, is set to exceed 100% of Gross Domestic Product this year and the Greek economy has come to a near standstill after years of steady growth. 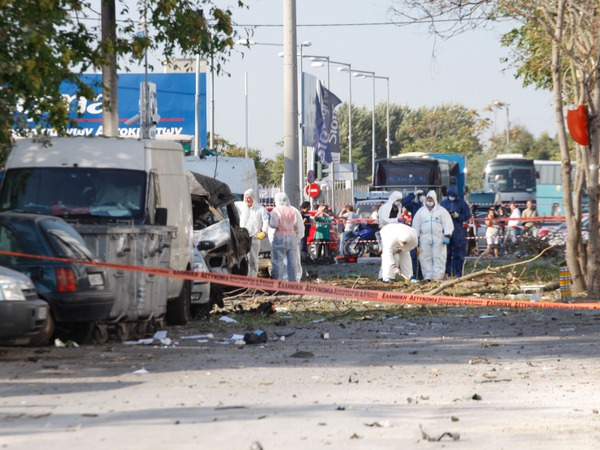