A joint news conference between the SDLP and the Labour Party to promote a Yes vote in the Lisbon referendum has been interrupted in Dundalk by protestors from Sinn Féin.

Both sides pushed each other's posters out of the way during the news conference.

SDLP leader Mark Durkan also said the tactics were the same as those used by dissident republicans when they interrupted meetings of a district policing board in Northern Ireland.

The Sinn Féin group, led by Councillor Tomas Sharkey, said the people had already voted and rejected the Lisbon Treaty.

In a statement tonight, former MEP Dana Rosemary Scallon entered the Lisbon debate saying 'we must not be afraid to vote No to Lisbon'.

She added: 'The people must know the truth, that the guarantees are worthless and that the EU will have primacy over Ireland's Constitution.

Ms Scallon, who also campained to become President in 1997, said that the Lisbon Treaty will undermine Ireland's sovereignty and political independence and profoundly weaken Ireland's position in Europe.

Anti-Lisbon campaigner Declan Ganley has said the core basis of the Yes campaign is a false claim about job creation.

Speaking during a debate on RTÉ Radio's Today with Pat Kenny, Mr Ganley said the argument of the pro-Lisbon Treaty campaign that a Yes vote would equate to more jobs and a better Irish economy was a misrepresentation.

He said he believed the opposite could be the case.

Earlier, Former MEP and People's Movement chair Patricia McKenna claimed a document on the Lisbon Treaty, distributed in Sunday newspapers by the European Commission, was illegal.

The 16-page supplement was distributed to 1.1m households.

Speaking on RTÉ's Morning Ireland, Ms McKenna said the Commission had 'no right whatsoever' to use European Union money for the 16-page 'propaganda sheet'.

Ms McKenna said the document, which she said advocates a Yes vote, misleads people on taxation and the Commission.

The No campaigner said that EU money should not be used to push one side.

'If they actually plan to go further and put that into daily newspapers before the vote, we are going to have to injunct them,' she said.

However, the European Commission said it has done nothing wrong.

In a statement the Commission says the document 'makes no recommendations as to how people should vote on 2 October, as that is not the function of the Commission.'

It adds that the supplement was aimed at people in all of the member states.

'There is nothing in the contents of the guide that could be seen as particularly targeted at Ireland. In fact, the guide makes no specific reference to Ireland at all - other than to note the result of the first referendum and the date of the second referendum,' the statement says.

Meanwhile, seven of Cork City Council's 31 councillors have decided to support the No to Lisbon campaign.

At a news conference at City Halll this morning, the group said they believe the Treaty would further militarise the EU, would undermine democracy, and damage public services.

Speaking at the news conference, Independent Councillor Chris O'Leary said they are urging people to vote No because he said there is a lot of 'untruths and myths' being put forward by the Yes side.

The country voted No before, he said, and people should not be scared or intimidated into not voting No again. 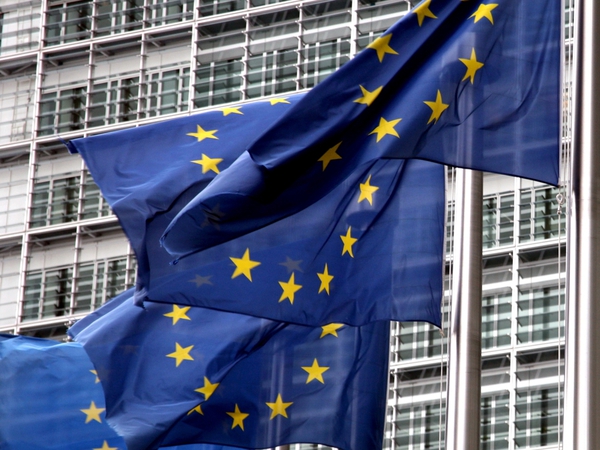