The business community and the National Ambulance Service have welcomed the Government's announcement that it is to introduce postal codes across the country.

The Government said the introduction of the system would cost €10m - €15m and it is hoped that it will be in place by 2011.

Yesterday, the Minister for Communications said tenders for the design and implementation of the system will be issued shortly.

Minister Ryan said he expects new postal codes with digits and letters to be introduced in two years.

A Government-commissioned report said codes would provide long-term savings and demographic details for planning as well as benefitting emergency services.

An Post said it will be playing a key role in the move to postal codes which will involve coding 1.7m addresses.

In 2005, the then Minister for Communications, Noel Dempsey, promised a new system by 2008. At the time An post questioned the need for postal codes and industry experts put the cost at €50m.

However, Mr Ryan yesterday said the move would cost a fraction of that estimate. 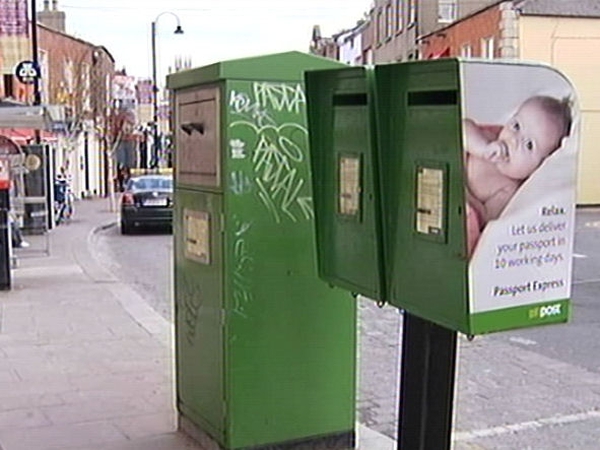 National postcodes to be introduced