Pro-Lisbon campaigner Pat Cox has claimed Ireland's vote on the Lisbon Treaty will be a 'date with destiny' which will mark Ireland for a generation.

Meanwhile, Socialist MEP Joe Higgins has accused the Yes side of running a campaign based on 'fear tactics' and claims that are not based on the Treaty itself.

Mr Higgins today strongly criticised the money being contributed to the Yes campaign by big business, claiming the relatively slim resources of Treaty opponents are being dwarfed by the 'obscene' sums being spent by large corporations.

He claimed it was a further corruption of the referendum process, and accused the Yes side of running a campaign that is a combination of fear tactics and bland assertions, with no reference to the terms of the Treaty itself.

However Pat Cox, campaign director of Ireland for Europe, said Ireland will be voting not just on a Treaty text but on a context - political, economic and psychological - which will be a signal to Ireland's European partners and to the wider world about where Ireland stands and where Ireland feels it belongs.

He said a Yes vote was not a guarantee of recovery, but would be a platform for recovery, while the economic consequences of a No vote would be dramatic and wholly negative.

Fine Gael leader Enda Kenny, canvassing in Sligo, urged people not to use the referendum to show their anger against the Government.

He said they would get their chance to do that in a general election which was now a strong possibility.

A new survey suggests that 90% of CEOs at Ireland's major multinational companies say a Yes vote in the Lisbon Treaty Referendum will strengthen Ireland's hand in creating new jobs and attracting foreign investment.

The survey, commissioned by the pro-Lisbon group We Belong, is the first major piece of research to be carried out among the heads of Ireland's top multinational companies.

The study also shows that 94% of CEOs believe that an increase in demand for Irish exports is important to Ireland's economic recovery.

Following those results, Taoiseach Brian Cowen said Ireland has to stay competitive and the Government cannot take it for granted that the stream of foreign direct investment will continue.

He said the Government needs to addresses the issues affecting business decisions by multinationals.

Speaking in Tullamore at the announcement of 30 new jobs by Enterprise Ireland, Mr Cowen said the Government would continue to work with the IDA to try to attract industry.

Asked about comments attributed to a senior Intel manager at the economic forum in Farmleigh House at the weekend, Mr Cowen said Intel had obviously made a very significant investment in Ireland and that was one of the reasons why they were in the country.

The second referendum on the Lisbon Treaty will be held on 2 October. 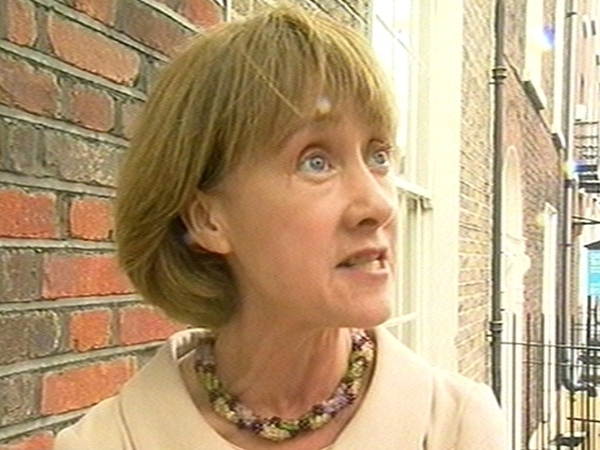 No groups unhappy with Commission leaflet