A woman has died after a fall on Skellig Michael off the coast of Co Kerry.

The woman, who was aged 57, is thought to be from the US.

She sustained serious head injuries after she fell while walking with her husband shortly before 11.30am this morning.

Last May, an American tourist in his 70s died from severe head injuries after loosing his footing and falling 30ft.

Following his death, the coroner recommended that additional warning signs be erected, stating the rock was extremely dangerous for those unsure of their footing. 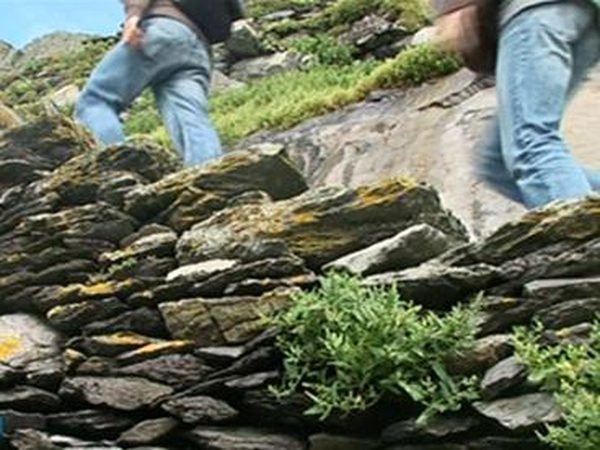 Safety to be highlighted at Skellig Michael