European Commission President José Manuel Barroso has said a No vote will affect confidence and will create uncertainty that neither Ireland nor Europe needs at this time.

Mr Barroso said he is not threatening Irish voters by saying Ireland will lose a Commissioner if it votes No to Lisbon.

Mr Barroso was met at Shannon Airport today by Minister for Defence Willie O'Dea and Minister of State at the Department of Foreign Affairs Peter Power.

He then held a short meeting on the Lisbon Treaty with the Joint Oireachtas Committee on European Affairs.

Mr Barroso again stressed that the Lisbon Treaty provides for a significant increase of the role of national parliaments at the EU level.

He said: 'I believe that your committee will have a very important role to play, after the referendum, in finding ways of informing the Irish public on an ongoing basis about how the EU works and what it does.

'I hope we can be partners in filling the information gap and helping people to feel connected to what goes on in the EU.'

He later engaged in an open forum with students at the University of Limerick, before giving an address on the role of women in the future of the EU at the Savoy Hotel.

Mr Barroso has described much of the debate in Ireland on the Treaty as 'dishonest'.

Again today he was highly critical of the leaflets being put out by the No campaign, saying they were portraying fear and were not providing facts.

He said he does not want to speculate on what would happen if Irish people voted No a second time and reiterated that there is no Plan B.

Ireland will vote in a second Lisbon Treaty referendum on 2 October. 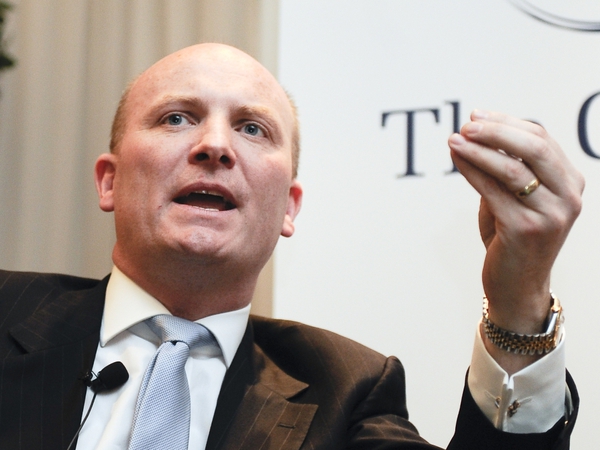