The Law Reform Commission has recommended that legislation be introduced allowing adults to refuse treatment, including life-sustaining care, in the event of future incapacity or illness.

It says that people should be allowed to make 'advance care directives' refusing resuscitation and other interventions.

The directives are sometimes known as living wills.

In a report due to be published today, the Commission says the directives could be verbal or written and treatment could be refused on religious grounds.

A person could not refuse basic care, such as oral nutrition, hydration or hygiene measures.

However, they could refuse treatment intended to sustain or prolong life and that replaces or maintains the operation of vital bodily functions that are incapable of independent operation.

The legislation would not alter the existing criminal law under which euthanasia and assisted suicide are prohibited.

The Commission says the main benefit of 'living wills' is that they would help people plan what future medical interventions they do not want.

They would also help doctors who currently make decisions without a legal framework.

The Commission recommends that the changes be incorporated into the Government's proposed overhaul of the law on mental capacity.

Eamon Timmons of Age Action has welcomed the recommendations in the report.

He said: 'By putting advanced care directives on a legal footing, the State would protect the interests of both patients and medical professionals.' 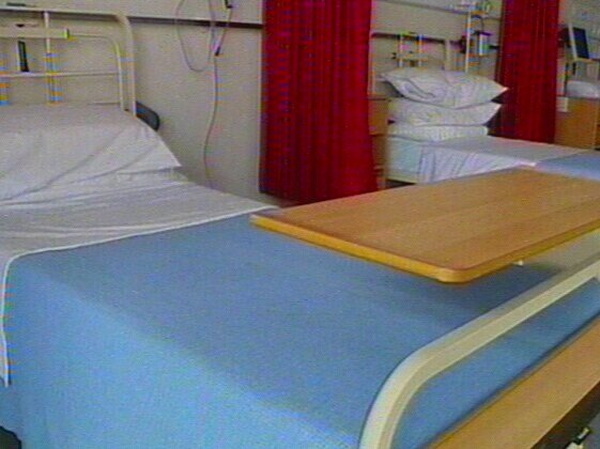