The Revenue Commissioners has recouped a total of €179.4m between April and June and published a list of tax defaulters from whom it has received €17.56m.

There were four cases in which the amount of tax owed was more than €1m.

The biggest individual case involves a tax settlement of €2,565,442 by solicitor Barry Fitzgerald of Forster Street, in Galway.

The next highest settlement was by fisherman Cornelius Minahane, of Curramore, Filane Castletownbere, who had to pay €1,192,843.25.

The Fingal councillor made a settlement of €50,000 for under-declaration of income tax and capital gains tax.

The owner of a lapdancing club in Dublin's Leeson Street also made a substantial settlement with the Revenue Commissioners.

Mary Cullen, who is listed as a private members' club proprietor of Lower Leeson Street, Dublin 2, paid €261,736 for under-declaration of VAT and PAYI/PRSI.

The 87 tax defaulters named in today's list reached their settlements with the Revenue Commissioners between April and June this year.

38 of the published settlements were for amounts exceeding €100,000.

Tax defaulters are only liable to be named publicly if the total amount of tax, interest and penalties owed exceeds €30,000; where the penalty exceeds 15% of the amount of the tax owed, and where there has been no voluntary disclosure. 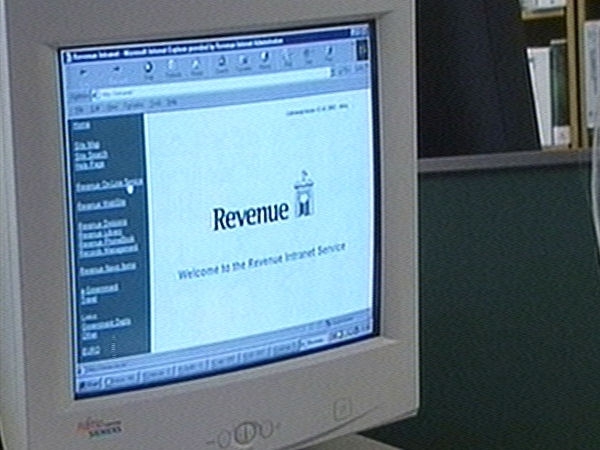