The seven companies controlled by developer Liam Carroll that had a second application for High Court protection refused last week are to appeal that decision to the Supreme Court.

Counsel for the companies told the High Court this afternoon that they had considered the judgment over the weekend and intended to appeal.

The court was told that the earliest the Supreme Court can sit is early next week.

The companies in the Zoe Group had applied for the protection of the court following moves by ACC Bank to recover loans of €136m.

The group's original application was turned down by the Commercial Court and the Supreme Court.

Last Thursday, the High Court refused a second application for examinership by the seven companies.

The companies have debts of €1.2bn.

Mr Justice Frank Clarke has adjourned a decision on winding up the Carroll Companies and on the question of extending examinership to the companies until 2pm tomorrow. 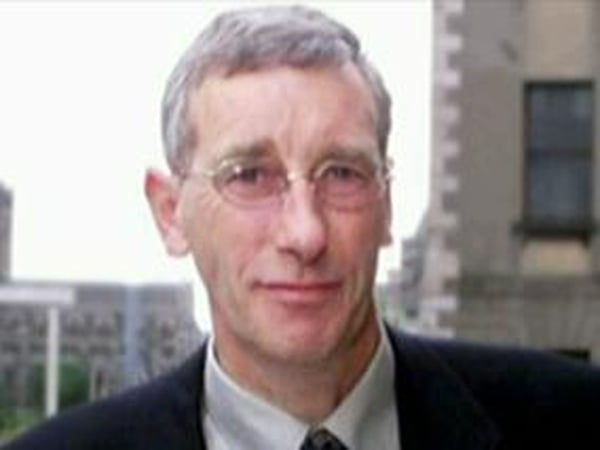