A campaign entitled 'Women Say No to Lisbon Again' has been launched in Dublin.

The group is calling on women to vote No in the upcoming Lisbon Treaty referendum.

They want people to understand that the referendum is not for or against Europe, but on a treaty that will decide how the EU is structured in the future.

'Women Say No to Lisbon Again' say the treaty is about business and elite interests and is not about serving women and granting human rights to residents of the EU.

The group has asked women to inform themselves of the details of the treaty and to vote No.

Spokesperson Ailbhe Smith says an EU with competition at its heart is having a detrimental effect on women and, in particular, women who live under any disadvantage.

The group says the Charter of Fundamental rights does not go far enough in serving the needs of women.

They say the charter does not entitle people to a right to housing, divorce and a range of other issues.

Anti-Lisbon campaigner Patricia McKenna said that all the prominent women campaigning for the Yes side come from a privileged background.

She said few are unemployed or working in the coalface in disadvantaged areas.

A survey of over 500 Irish employers indicates that 89% consider a Yes vote in the Lisbon Treaty referendum as important or very important for Irish companies exporting to the EU.

The study was commissioned by employers' group IBEC. It took in small firms as well as multinationals.

The business group said a Yes vote will send a positive signal to Ireland's European and international partners.

It views it as an essential component on the road to economic recovery.

Ireland will vote in a second referendum on the Lisbon Treaty on 2 October. 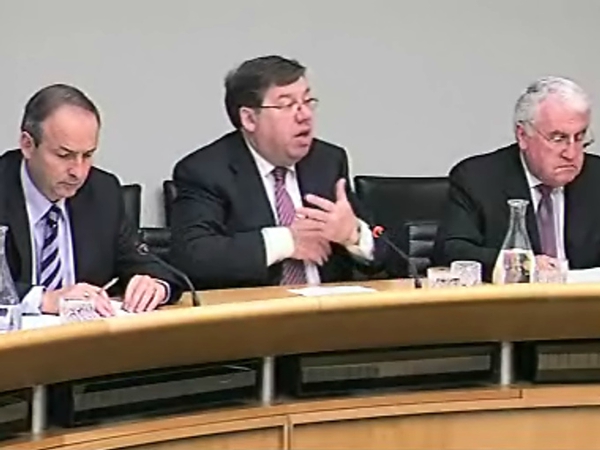