A new opinion poll shows support for the Lisbon Treaty is holding firm with just under three weeks to go to polling day.

The Red C poll in tomorrow's Sunday Business Post shows an even bigger Yes lead among those who say they are most likely to vote.

Red C surveyed more than 1,000 voters around the country on Monday, Tuesday and Wednesday for the poll.

Red C also asked people whether they are likely to vote, and among those most likely to go to the polls on 2 October, the Yes side is even further ahead, by 73% 27%, once the undecideds are excluded.

The Yes side's two to one lead among all voters is a much stronger position than in the first Lisbon Referendum campaign when with three weeks to go then, Red C showed the two sides much closer, with the Yes side ahead by just 56% to 43%. 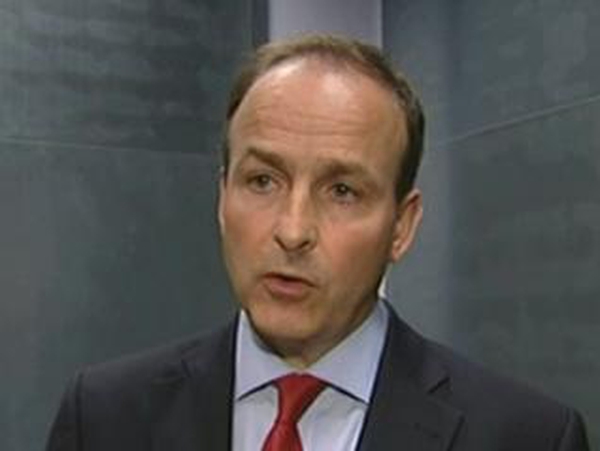 Boost for No camp in latest Lisbon poll