Minister for Foreign Affairs Micheál Martin is is expected to arrive in Khartoum tonight for meetings with the Sudanese government.

A spokesperson for Micheál Martin confirmed that the meetings are in connection with the kidnap of Irish woman Sharon Commins.

The 32-year-old aid-worker was kidnapped in Darfur nine weeks ago along with her colleague, Hilda Kawuki from Uganda.

The two were taken by a gang of armed men from a compound run by Irish aid agency GOAL on 3 July.

GOAL has welcomed the Government's decision to send Minister Martin to Sudan.

'By going to the region, Minister Martin has clearly indicated the concern and seriousness with which the Irish Government and the Irish people are taking the kidnapping of our colleagues', CEO John O'Shea said.

He said that for the last few weeks he has been exerting as much pressure as he can on the Government to send out a senior minister to try and convince the Sudanese authorities that they have to step up the effort.

He said GOAL believes that the key to the release of the two aid workers lies with the Sudanese authorities.

He said they have the capacity and the capability to force the kidnappers to hand over the women.

John O'Shea said that the situation in Darfur has deteriorated immeasurably and that organisations like GOAL - and GOAL itself - will have to look very closely at their future in Darfur. 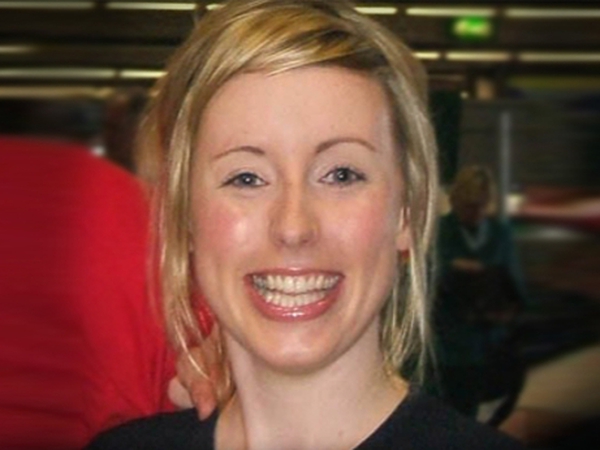