Two homemade bombs exploded this morning in the Greek cities of Athens and Salonika, injuring one woman.

The bomb in Athens exploded in front of the stock exchange after a warning call to a newspaper enabled police to cordon off the neighbourhood. A woman was slightly injured by breaking glass.

The powerful blast in a stolen car destroyed six other vehicles and damaged the front of the stock exchange building on an avenue in the west of the Greek capital. Traffic was suspended for more than an hour.

In Salonika, another anonymous call warned police and a television station before the bomb went off in a phone box behind a ministry building causing limited damage.

The bomb attacks, which were not immediately claimed, came three days before the inauguration of Salonika International Fair by Prime Minister Costas Karamanlis. 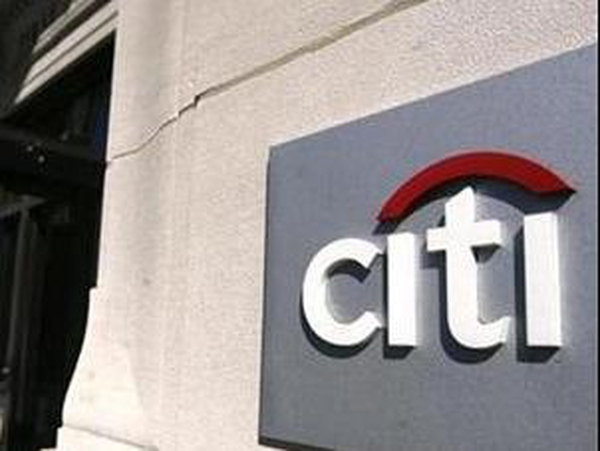