In a bid to maximise voter turnout the Afghan government has appealed for a national and international media blackout on reporting extremist attacks during this week's elections.

The foreign ministry statement requested that all domestic and international media refrain from broadcasting any incident of violence during the election process from 6am to 8pm on Thursday.

The statement said the country's National Security Council made the request 'in view of the need to ensure the wide participation of the Afghan people'.

Taliban insurgents have escalated threats to derail the elections, warning people not to vote and thereby make themselves a victim of attacks.

There are fears that poor turnout, because of insecurity, could call into question the legitimacy of the polls.

Thursday's elections mark the second time in history that Afghans will elect a president.

A series of attacks across Afghanistan have killed at least 12 people, two days before nationwide presidential elections.

The attack wounded another 50, targeting foreign troops on a busy road used frequently by US and NATO soldiers who are deployed in Afghanistan to fight Taliban insurgents.

The ISAF was unable to give a breakdown of numbers or nationalities of the military casualties.

The bomb detonated near a bustling market. Most of the victims were civilians.

The Taliban earlier fired volleys of rockets into the capital and the eastern city of Jalalabad, wounding at least 10 people.

A spokesman for President Hamid Karzai, who is the frontrunner widely expected to win Thursday's elections, confirmed that one rocket hit the outer perimeter of his presidential compound.

Thousands of US and NATO troops have been engaged in heavy fighting in militant strongholds in recent months but at least eight electoral districts remain outside of state control and up to 12% of polling centres may not open.

Meanwhile, it has emerged the US military is looking to free up more troops for combat in Afghanistan as President Barack Obama warned there would be no 'quick' victory in the war.

US defence officials said the commander of US and NATO forces in Afghanistan, General Stanley McChrystal, was weighing cutting back desk jobs and other support staff to free up more soldiers for combat.

Mr McChrystal is taking 'a hard look' at the war against Taliban insurgents amid widespread speculation he may soon ask Mr Obama for additional US forces.

Cutting the number of support staff could mean the US general would make a more modest troop request, possibly easing pressure on Mr Obama who faces rising anxiety over the war within his own party.

US troop levels, currently at 62,000, are set to reach 68,000 in coming months, more than double the number in place at the start of the year.

Mr Obama has already ordered an additional 21,000 servicemen deployed ahead of Thursday's elections. 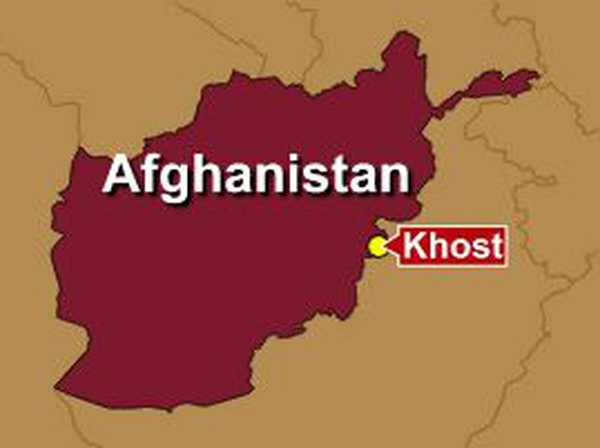