Budget Travel is to close up to 14 of its travel stores with the loss of almost 100 jobs.

The company currently employs 266 people at 31 outlets around the country.

The company says it has begun a 30-day consultation process with staff to discuss plans for a ‘very significant’ restructuring of the business in the coming months.

Speaking this afternoon, chief executive Eugene Corcoran said that a key part of the restructuring would be to drive increased bookings through the internet.

Mr Corcoran said that the key to continued success for Budget Travel would be 'reducing the business's cost base and maximising its flexibility to respond to increases or decreases in consumer demand'.

75 of the jobs will be cut in the retail side of the business with an additional 20 or so redundancies in the company's head office.

Mr Corcoran said that demand had fallen substantially across the Irish travel business this year, he said that the company estimates that overall demand amongst Irish tour operators ‘is approximately 40% down on last year and our experience reflects that’.

The company says that the restructuring would have no impact what-so-ever on customers. 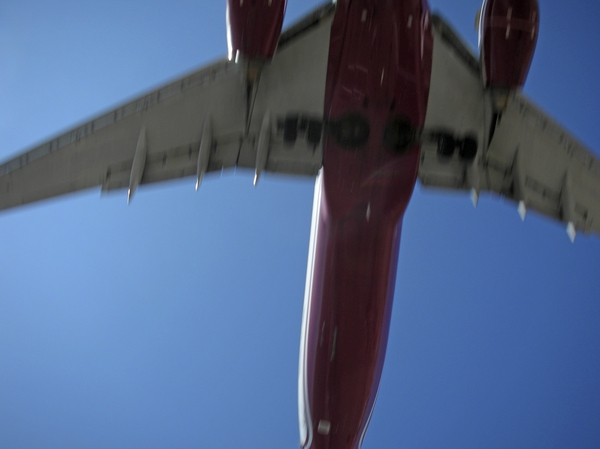