An Taisce has said there should be resignations in Dublin City Council after An Bord Pleanála again criticised council permission for high-rise development.

The board has indicated to Chartered Land that it will reject its plan for the Carlton site on O'Connell Street involving a eight storey building topped by a sloping park.

In a Section 132 notice sent to the developers, they note that the plan was given permission by Dublin City Council even though it is in conflict with the council's own Architectural Conservation Area designation.

Ian Lumley of An Taisce said this follows the board's overturning of Sean Dunne's Ballsbridge development scheme, which was given permission by the council even though it too was in conflict with its own development plan.

Welcoming the board's observations in respect of the Carlton site, Mr Lumley said it was 'a total slap in the face for Dublin City Council, it should be resigning time for senior management and planning'.

A spokesman for Dublin City Council said they will not be commenting in any way.

A spokesman for Chartered Land said the company will be considering the board's request for a redesign.

It is understood it will be at least two months before revised plans will be ready for a decision by An Bord Pleanála. 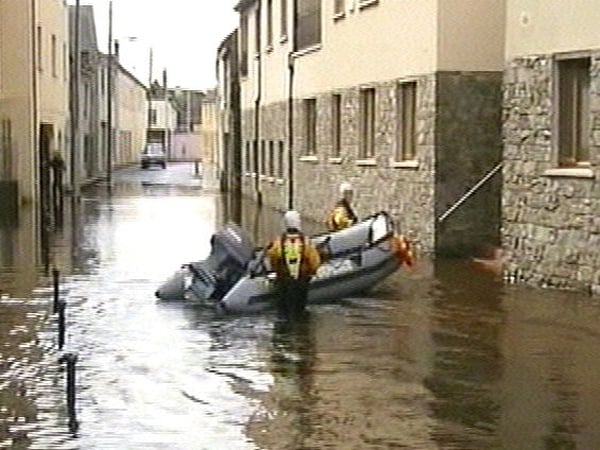