Monthly statistics show that the amount of money being loaned in the Irish economy set new record lows in June.

The Central Bank said net mortgage lending dropped by €62m in June, which was the third monthly fall in a row.

This means that the amount repaid on existing mortgages was greater than the amount of new mortgage lending.

The annual rate of growth in mortgage lending fell to a record low of 1.9%.

Total lending across the economy fell by €1.4bn in June, leading to a drop of 0.7% over the past 12 months.

This was the first annual fall since the Central Bank began compiling the statistics.

The Bank said the drop was mainly due to write-downs of loans. 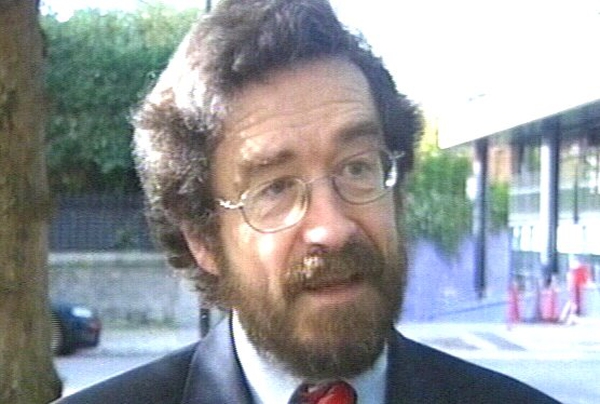 Call for reversal of decentralisation