South Korea called for the immediate return of the crew and squid fishing vessel, a 29-ton boat called the '800 Yeonan'.

North Korea has said the crew is being questioned but did not offer other details.

The 800 Yeonan was towed by a North Korean patrol boat after it strayed into the North's waters at 6.27am (11.27pm Irish time), South Korea's Joint Chiefs of Staff office said.

The South Korean boat is presumed to have sailed off
course owing to a faulty global positioning system and has been taken towards the North's eastern port of Jangjon.

South Korea's unification ministry also demanded the boat and its crew be returned 'as soon as possible'.

The seizure of the boat follows threats by North Korea to retaliate against sanctions imposed after recent nuclear and missile tests.

It has also warned of 'all-out war' ahead of US-South Korean military drills next month. 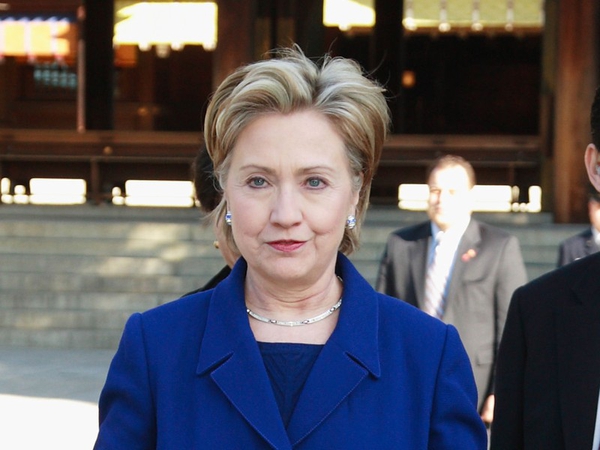