Director of the Health Protection Surveillance Centre Dr Darina O’Flanagan said the figure was included in the latest data from the Irish College of General Practitioners.

It represents 37 people per 100,000 and is three times more than figures released yesterday by the Department of Health.

The Department said laboratory tests have confirmed 278 cases of the H1N1 virus have been reported but the actual number exceeds that total as family doctors report an increase in the number of cases they have been diagnosing in recent weeks.

Chief medical officer at the Department of Health Dr Tony Holohan said yesterday that the HSE expects some deaths from the virus, and further hospitalisations, over the coming weeks and months.

Dr Holohan said 12 people have been hospitalised so far.

A man in his 30s, who was admitted to St James's Hospital last week, remains 'critically ill' with the virus.

It is believed the man, who is originally from Bratislava in Slovakia, contracted the virus abroad. He has been living in Ireland for several years.

The hospital said that all necessary precautions were being taken and that the Health Service Executive and the Department of Health were being fully informed. 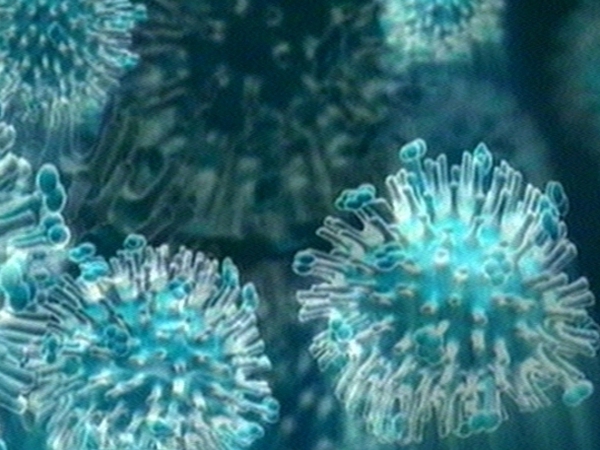 Young most at risk of contracting swine flu