Draft legislation to establish the National Assets Management Agency has been approved at the last Cabinet meeting before the summer break, and is to be published on Thursday.

However, Fine Gael has claimed that the NAMA proposal is putting short-term concerns ahead of the long-term future of the country.

Ministers today discussed the measures for three hours before they finally signed off on the draft legislation to establish a National Assets Management Agency.

The next meeting of the Cabinet is expected to be held on 26 August, while the Dáil is due to return in mid-September to debate the legislation.

Government sources have stressed the importance of NAMA as the centrepiece of plans to solve the banking crisis.

But Fine Gael's Richard Bruton has strongly criticised the measure, saying it is a short-term solution guided by panic and misplaced optimism about the future.

He said the proposal may resolve the banks' liquidity problems, but will saddle the taxpayer with €70bn in extra debts with little prospect of an early return. 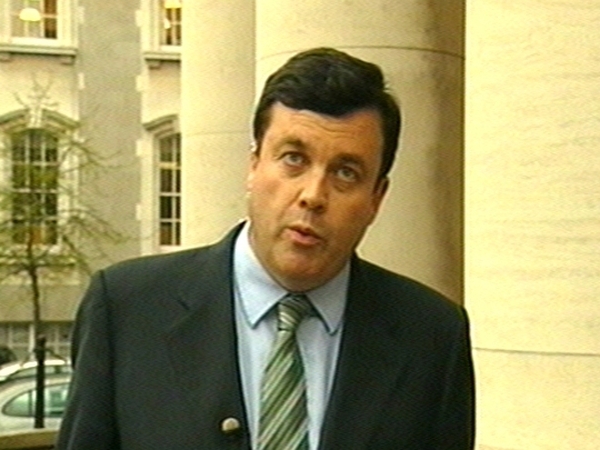