Scores of people have been killed in northern Nigeria following three attacks by Islamist militants, taking the total killed in two days of violence to 150.

Reports say 100 bodies, mostly of militants, were seen near police headquarters in Maiduguri, Borno State, where hundreds are fleeing their homes.

Attacks have also taken place at other locations.

Some of the militants follow a preacher who campaigns against Western schools, claiming they are against Islamic teaching.

Sharia law is in place across northern Nigeria, but there is no history of al-Qaeda-linked violence in the country.

Gun battles between police and members of a local Islamic group, which wants a wider adoption of Islamic law across Nigeria, have been reported in Yobe, Kano and Borno states in the past few days.

More than 50 people were killed in neighbouring Bauchi state yesterday.

The four northern states are among the 12 of Nigeria's 36 states that started a stricter enforcement of sharia in 2000 - a decision that has alienated sizeable Christian minorities and sparked bouts of sectarian violence that killed thousands.

The government estimates 55 have been killed in the fighting, but security sources and residents say the toll is much higher.

Africa's most populous country is roughly equally split between Christians and Muslims.

More than 200 ethnic groups generally live peacefully side-by-side in the west African country, although civil war left 1m people dead between 1967 and 1970 and there have been bouts of religious unrest since then. 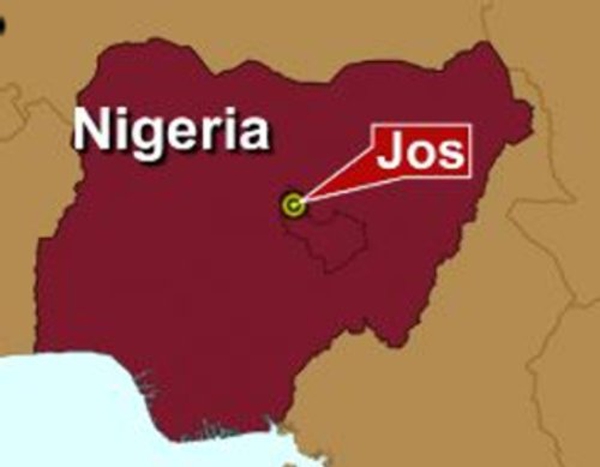 Over 200 killed in Nigerian clashes