French President Nicolas Sarkozy has left hospital after tests confirmed that his collapse while jogging yesterday was unrelated to any heart problem.

The French President is reportedly 'doing well' after the incident.

Mr Sarkozy collapsed during a jog at his retreat near the Palace of Versailles, west of Paris, yesterday.

He was taken to a military hospital in Paris by helicopter after the incident.

Mr Sarkozy's chief of staff had said the president was suffering from a 'minor' problem related to a nerve that helps regulate the heart rate.

Mr Sarkozy has been told by doctors to reduce his workload for a few days.

He has cancelled his appointments for today and tomorrow but will chair a cabinet meeting on Wednesday before heading off for a three-week summer holiday as planned. 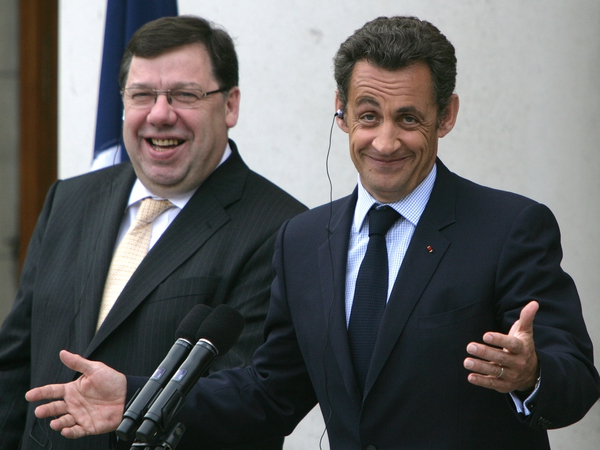