Pope Benedict XVI underwent minor surgery after he fell and broke his right wrist while on holiday in northern Italy.

The Vatican said the operation, the first time the pope had to be treated in hospital since his election in 2005, lasted 20 minutes under local anaesthesia and that the pope would have to wear a cast for about a month.

The pope spent some around seven hours in hospital and then returned to the mountain chalet where he is on holiday.

It was not immediately clear if there would be lasting damage that might affect the pope's ability to play the piano. He is an accomplished pianist and usually relaxes in the evening by playing.

The pope's personal doctor stressed that the injury was caused by an accidental fall and that the pope was not feeling ill when he fell.

He said pope had undergone osteosynthesis, a surgical procedure to stabilise and join the ends of fractured bones by mechanical devices such as metal plates, pins, rods, wires or screws. 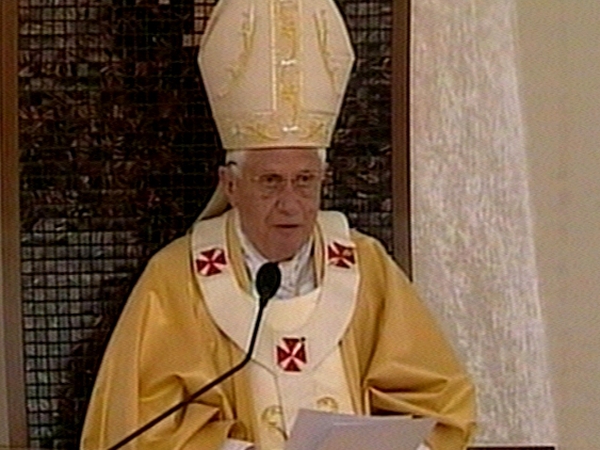