The Leas Cross inquiry has found that a failure to employ a sufficient number of staff led to a serious deterioration in the standard of care in the two years before the home closed in 2005.

The Commission of Inquiry into the Leas Cross Nursing Home found that inspections and complaints going back over a number of years should have alerted the HSE to problems at the home.

The Commission of Inquiry arose following an RTÉ Prime Time Investigates programme in 2005.

In 2003 St Ita's Hospital in Portrane transferred 23 patients to Leas Cross. They were high dependent, suffering from dementia and Alzheimer’s.

The inquiry found the transfer led to a significant deterioration in standards of care at Leas Cross.

The decision had put unnecessary pressure on the project team.

No conditions were imposed to limit the number of high dependents and the HSE failed to monitor the home closely enough.

The Leas Cross report is also critical of staff at Beaumont Hospital for not raising concerns about Leas Cross.

It found no formal procedures for staff to report concerns.

The inquiry also criticised the way the HSE handled the closure of Leas Cross after the Prime Time Investigates programme, saying it may not have been in the best interests of residents.

Fine Gael earlier criticised the decision to publish the report of an inquiry into conditions at the Leas Cross Nursing Home today.

Deputy Fergas O'Dowd said it was wrong that details of the report be released on the same day as the publication of the 'Bord Snip' recommendations. 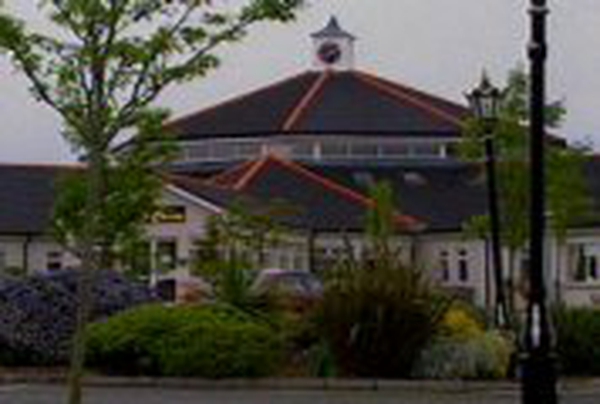